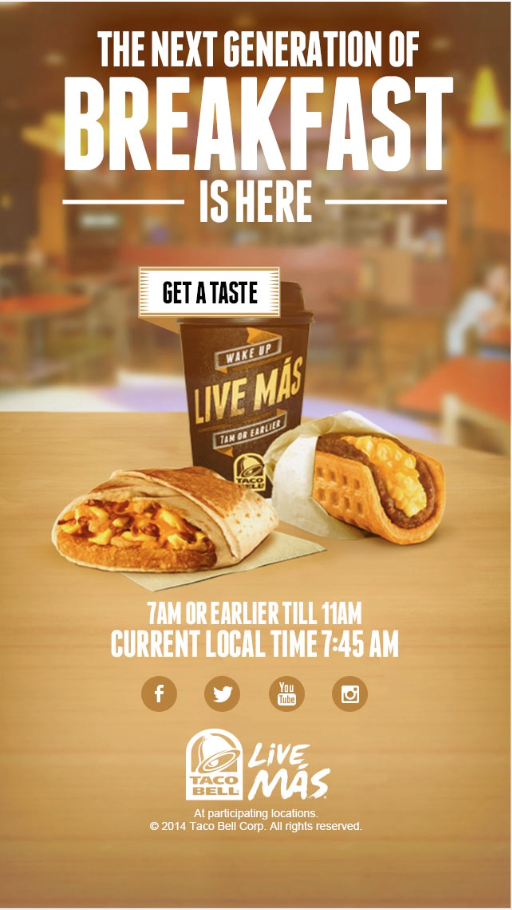 Follow these steps to start monetizing with Interstitial ads:

Step 1. Setting up an Interstitial Ad in the UI

The InMobi SDK provides a programmatic instantiation of the Interstitial ad.

Let's take a look at the steps required to create and show an Interstitial ad.

The Banner placement can be set to Test mode in order to test your integration.

Note: The default setting for a placement is Live.

When any placement is in Test mode, the placement will only show test ads.

These test ads do not have revenue associated with them and should be used strictly for testing purposes!

To switch a placement’s Ad Mode: